With the increasing usage of video surveillance systems in public and private spaces the question how to deal with privacy concerns of people being recorded receives increasing attention.
It is out of question that the recording of a person’s visual appearance poses a threat to personal privacy.

In order to account for these concerns, privacy-preserving video surveillance systems need to be developed. The aim is to protect privacy, while at the same time enabling security personnel or automatic detection software to scan the surveillance data for emergency situations or security breaches.

The vast majority of proposals made to date focus on encryption during compression.
We do not think that this approach is of high practical relevance, since
(a) existing compression hardware cannot be employed or at least
(b) existing compression software packages, often optimized for specific processor multimedia extensions to execute efficiently, need to be re-written. Since compression technology is seen as a black box by many applications, interfering with this stage is highly undesired.

The first major focal point of the project will be the development and investigation of methods for selective encryption of video surveillance bitstreams , i.e. after compression. A number of formats will be investigated, with a focus on recent scalable formats, such as JPEG 2000 and H.264 SVC. Our aim is to minimise bitstream parsing effort to locate all region of interest parts for encryption and to avoid drift problems.

A second major project focus will be the development of a framework for security analysis of privacy-preserving selective encryption approaches. We will evaluate privacy/security afforded by the proposed approaches in the setting of human observers, but also in the setting of automatic detection software.

Furthermore we will study the effect of minimising the protected area (e.g. only the eye area is encrypted) and the corresponding impact on either application setting. 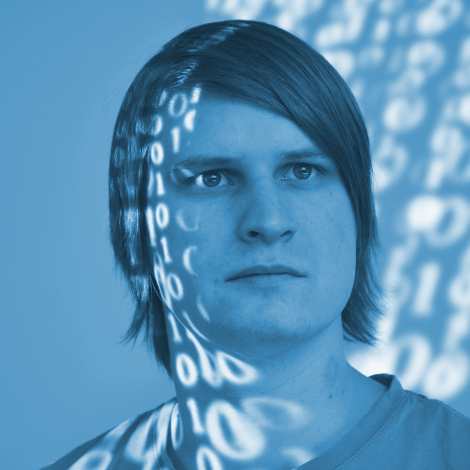